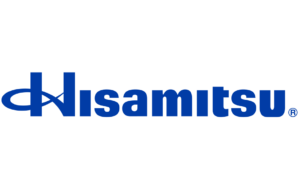 Hisamitsu Pharmaceutical has been engaged in the pharmaceutical industry since 1847 and has in the meantime become one of Japan’s leading companies and health campaigners through its providing medicines, in particular external pain relief patches.

Patches can be easily applied to the body to provide relief; can improve administering of drugs and helping to deliver a better quality of life. This is a feature of Japan’s therapeutic culture that we are proud to expand to the world.

Our company mission is to “Promoting Patch Treatment Culture Worldwide”, and our corporate philosophy, focusing on global expansion, is to “Deliver a Better Quality of Life to the World”. 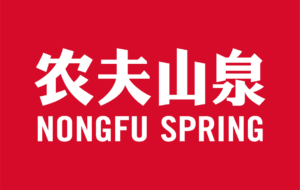 We are pioneers who have built state-of-the-art water production facilities across China at our eight premium quality water sources, in order to satisfy the growing demand by consumers who are choosing to drink healthy water as a preference. Investment in modernization means we also are confident of having great distribution channels possible, to provide our products to all parts of China through our significant and efficient logistics network.

We are widely recognized in China for our “natural and healthy” products. We are committed to preserving the goodness and sustainability of our natural water sources. We do not add any artificial minerals to our drinking water, nor do we purify it. We aim to retain the natural health benefits with each water source containing many natural mineral elements such as potassium, sodium, calcium and magnesium. 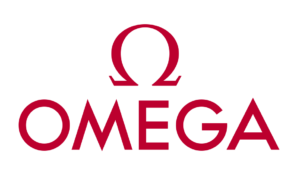 OMEGA has been an official partner of FINA since 1973, but the Swiss watchmaker’s legacy of sports timekeeping can be traced back four decades earlier, when for the first time, a private company was assigned the role of Official Timekeeper at the Olympic Games. Since then, the finest athletes in the world have relied on OMEGA’s unwavering precision to measure their performances.

Aquatic sports offer a unique set of challenges and OMEGA has met them head on by developing key technologies; including the Quantum Aquatic Timer, the iconic touch pads, starting blocks with false start detection systems and high-speed back-up video cameras.

Of course, precisely measuring a performance in the water is not just about who wins and by how many hundredths of a second. Data-handling is equally important, for races, as well as sports like water polo and diving. Much information is gathered and thousands of people require access to it. OMEGA ensures instant distribution of results to athletes, coaches, spectators, journalists and broadcasters, while also producing the on-screen graphics enjoyed by viewers at home. 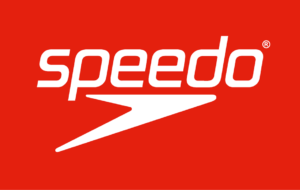 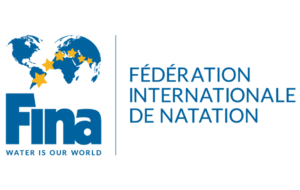 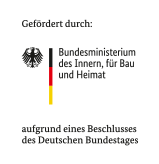 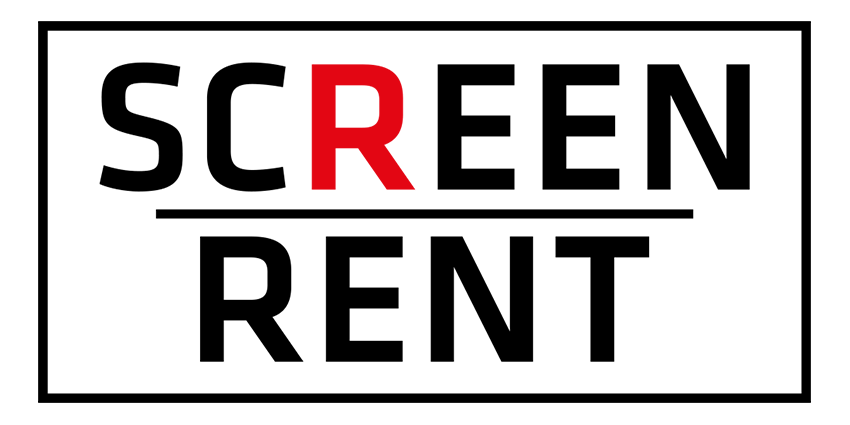 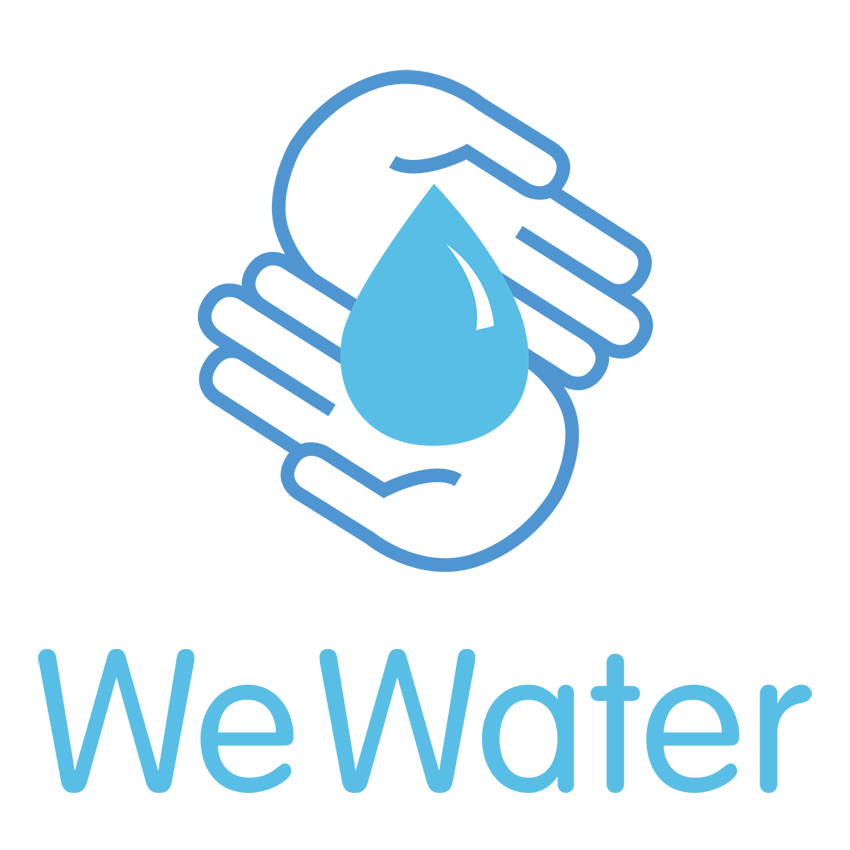 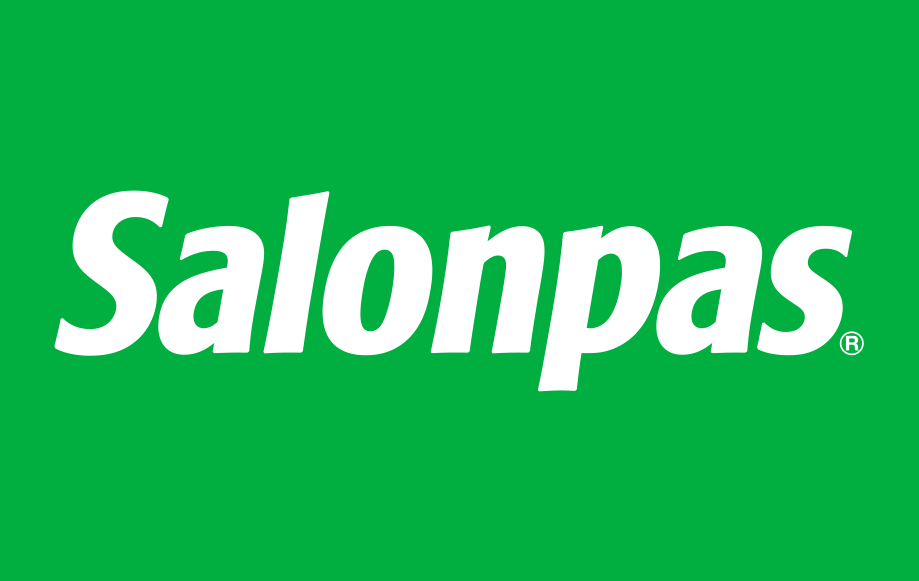 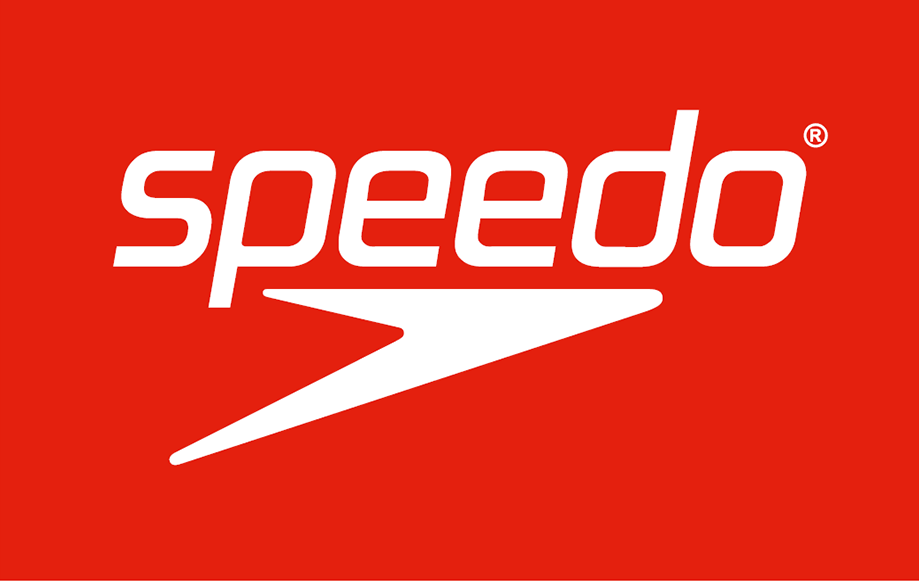 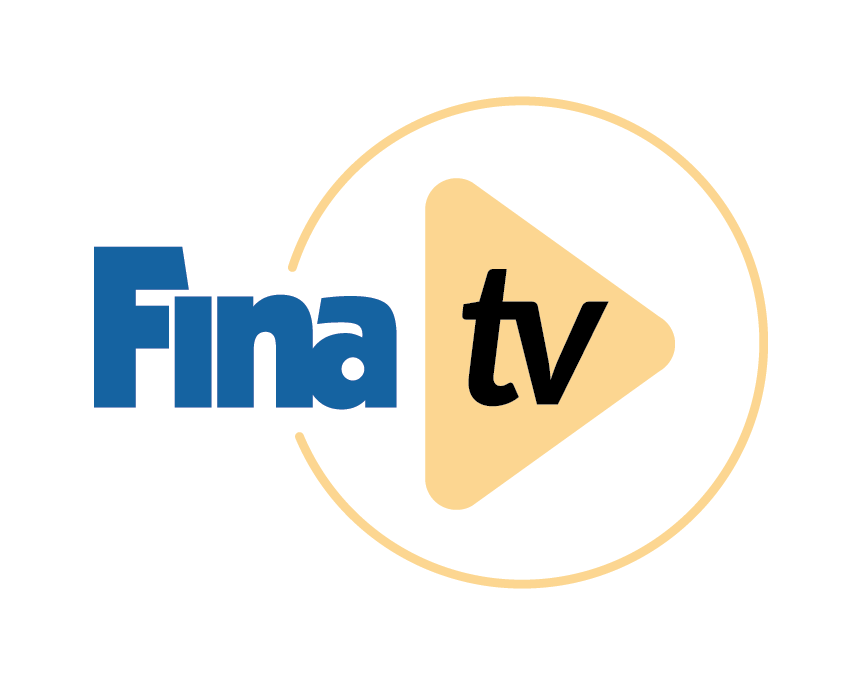 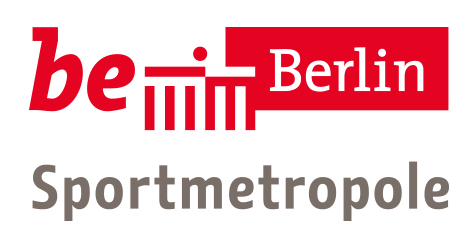 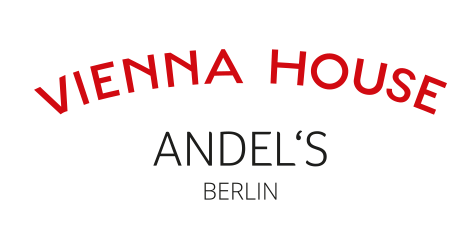